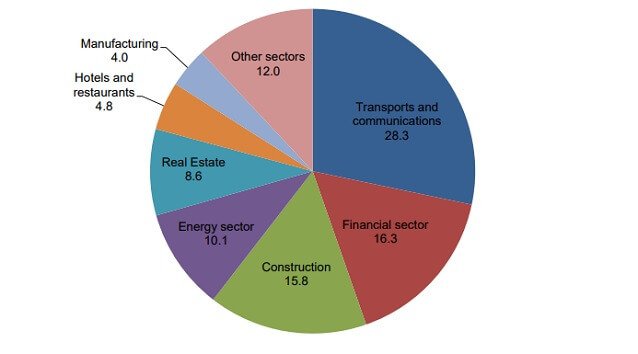 Georgia signed bilateral investment treaties with 32 countries and has been a member of the ICSID agreement since 1992, and foreign direct investment reached $ 1758 million in 2014, an increase of 87% over the previous year.

In 2018, foreign direct investment reached $ 1.2 billion in Georgia in 2018, according to preliminary data released by the National Statistics Office of Georgia in March 2019.