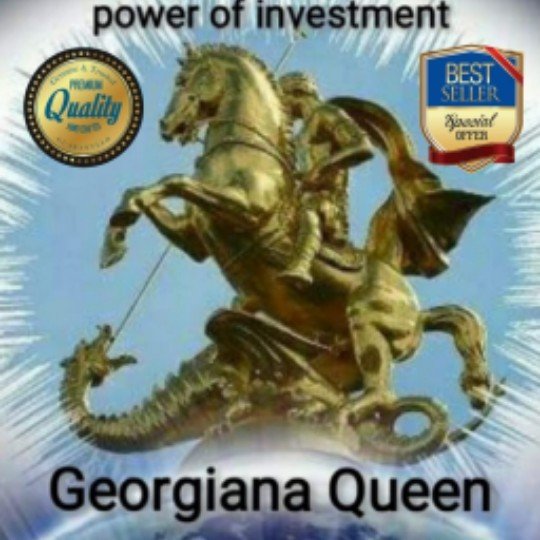 Since the Republic of Georgia is one of the pristine areas and tourism is still taking its first steps, there are many attractions for investing in Georgia.  Georgia's presence in the West Asia region is one of the important criteria for economic success indicators.  Just buying any property in Georgia will definitely make you wealthy within a few years.

It is the right time to buy whether a plot of land, a house, or a commercial store in this period, as the prices are affordable, but the price will rise in the coming years due to the great demand from tourists and investors from all over the world for its geographical location, its moderate climate and the prosperity of medical tourism in it along with tourism  Religious and entertainment, especially investing in Georgia, Tbilisi.

Georgia signed an agreement with the European Union in 2014 under the Comprehensive Free Trade Agreement.  It was also agreed with large industrial countries from Switzerland, the United States of America, Canada, Norway and Japan to reduce customs duties on the number of 3400 goods that are exported from Georgia to these countries.  And do not forget that Georgia has been a member of the World Trade Organization since 2000.

- 90% of the goods are exempt from customs duties on imports without restrictions even on the product quantities imported into the country.  All this, in addition to that the customs clearance period does not exceed 15 minutes, which is an achievement in itself.

- There is also a site that shows the ease of doing activities and businesses, and Georgia ranked fifteenth, followed by Lithuania, Turkey and Bulgaria.

- The cost of labor there is not high there, despite the unemployment rate reaching 15%.

- The Georgian government does not impose any work visas or work permits to stay on its territory for a period of 90 days, and this step is one of the attractions of professional employees from other countries.

All indications are that investing in Tbilisi Georgia is a priority for you, as there are customs exemptions on many products.  Also, employment is not expensive, but rather at the acceptable level.  In addition, the taxes are very low, as the government is doing its best to support investors and facilitate procedures.  It is also almost devoid of administrative corruption, all this in addition to many agreements with European and neighboring countries, all of this in order to revive the economy and investment in Georgia, Tbilisi.